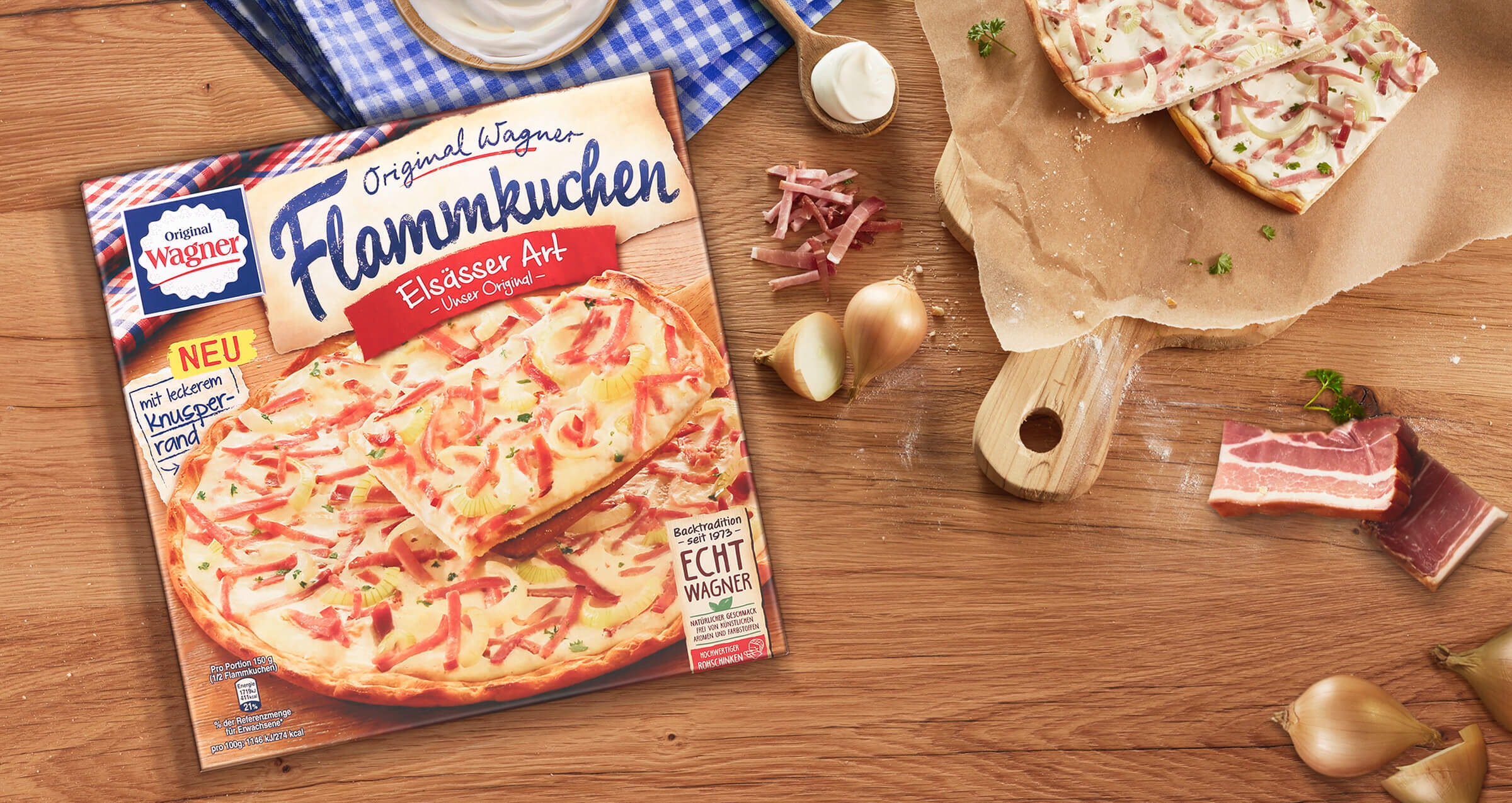 The four types of “Original Wagner Flammkuchen” (“Tarte Flambée”) have been presenting themselves in German freezers with new packaging from Creality for some weeks now. The packaging relaunch is the cornerstone for a strategic repositioning of the product that is supposed to clearly differentiate from Wagner’s “Original Steinofen Pizza” (original stone-oven pizza) with its own character and an individual address. The focus lies on a pleasure-oriented target group that wants to reward itself with quality time.

Just recently, we have concentrated the Wagner’s sharpened brand and company philosophy with the new claim and seal of approval “Echt Wagner” (“True Wagner”), which we have communicated through the packaging (see newsletter 07/2017). Now, Creality has fought the next battle for brand and product for the “Original Wagner Flammkuchen” (“Tarte Flambée”).

The “Original Wagner Steinofen Pizza” has been celebrating successes with its primarily family- and domestic-oriented target group. Now the “Original Wagner Flammkuchen”, as a younger, already established product brother, is supposed to win new, additional customer groups with the help of a strategic repositioning. In the process, the focus lies especially on singles and couples that do not only eat healthy but also want to spend a pleasure-oriented, high-quality time. The packaging has been chosen as the draught horse as well as the anchor of the strategy’s realization. The new, target-group-appropriate packaging ought to become an influential tool and a convincing ambassador.

For this, we have staged the product and its ingredients in a very natural- and artisanal- seeming way. Wood as the material of choice and the waiver of the blue Wagner stone oven arc highlight the desired character. The striking and primal handwriting of the typography further reinforces the natural, artisanal impression. Consciously set details, such as the red, white and blue checkered napkin as an homage to the product‘s French origin as well as the presentation as a rectangular slice, which is typical for tarte flambées, make the new packaging a convincing and credible communicator. 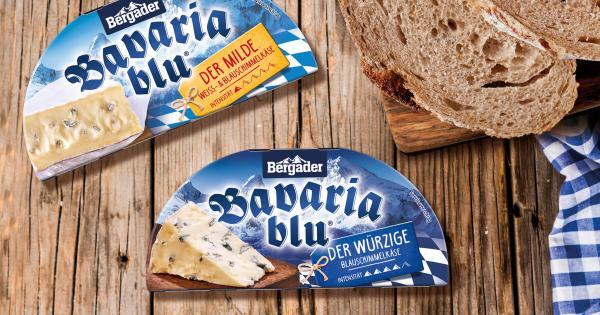 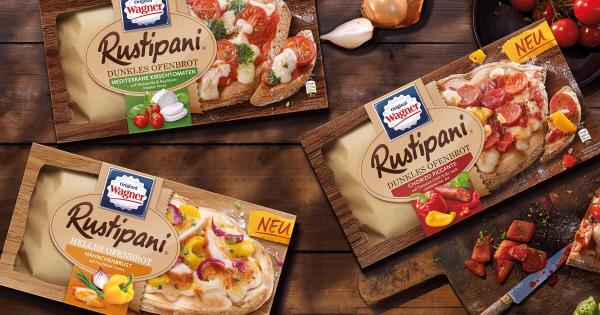 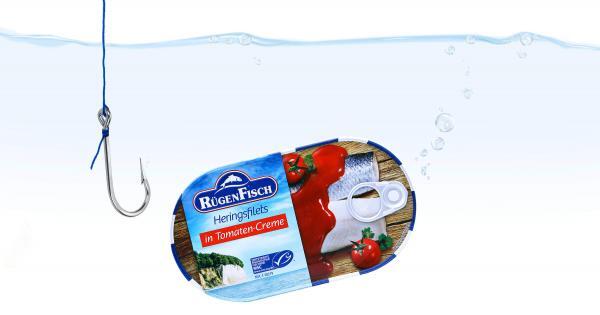