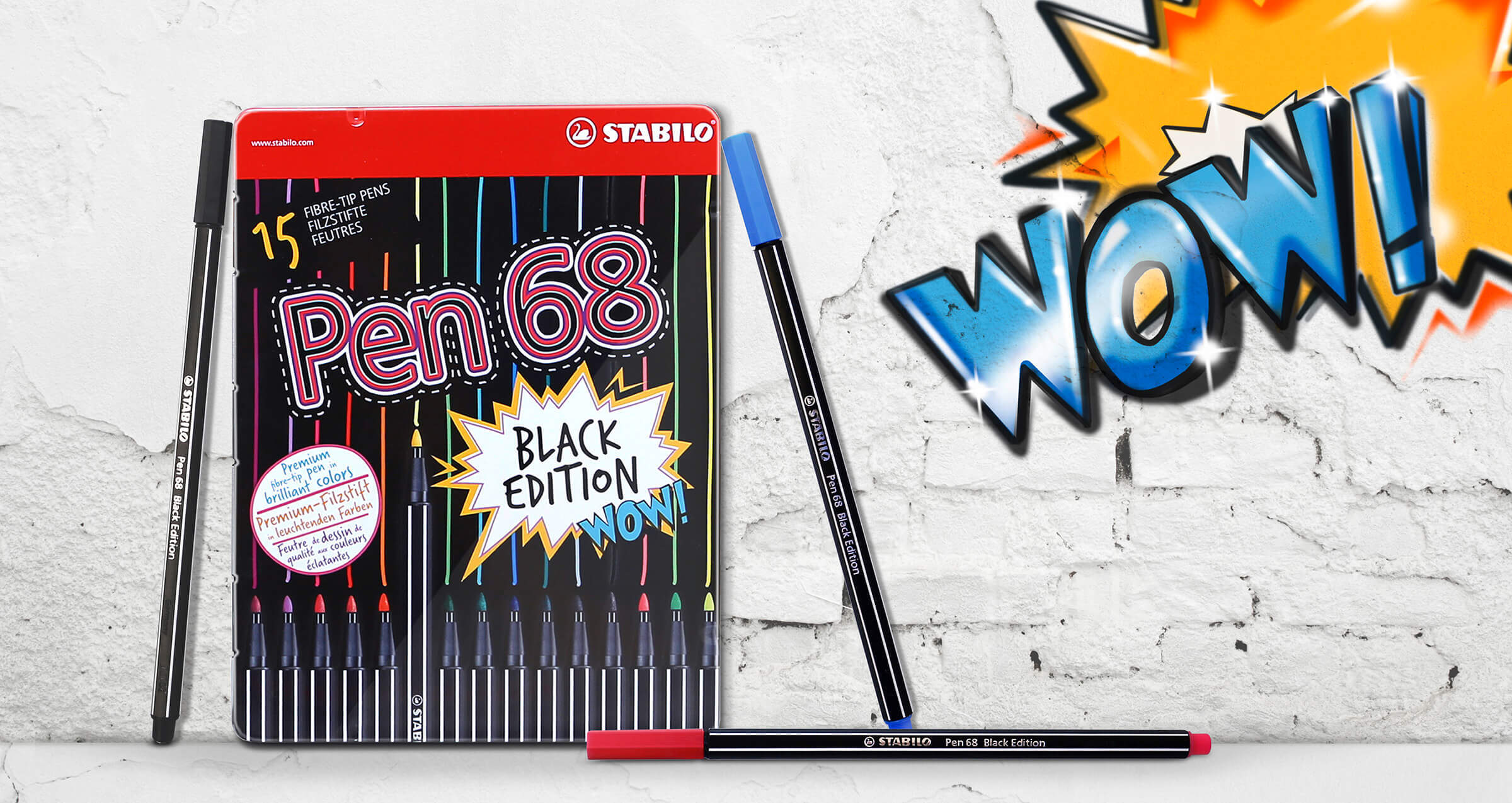 New WOW! for a classic - target group plus thanks to packaging design

New WOW! for a classic. With its Black Edition, Stabilo’s “Pen 68” systematically captures a young target group with a modern attitude. Originally planned as a limited edition, the packaging design of the Black edition was so successful that it has also been carried over to other packaging types of the Pen 68.

The Franconian company Stabilo has made its brand an established name for markers, fineliners, felt-tip pens and coloring pencils. The felt-tip Pen 68 is a classic product of Stabilo. It has a thicker refill and is therefore suitable for painting and drawing. The Pen 68 is currently available in almost 50 colors that can be purchased individually or in different set compilations.

The traditional target group for the Pen 68 is broad. It includes mainly students but also grown-ups in the work environment. Often associated with obligations like school, university or work, the Pen 68 is now also successfully looking nice for the generation Social Media through its new design. It has claimed for itself to be cooler, more independent and more individualized. This attitude is taken up by the new packaging.

Clear black contrasts in combination with white or striking colors and a polarizing, modern and strikingly designed visual world are familiar and popular design elements for this target group. The black pens as a classy as well as a hip object of desire show themselves in action and strengthen the desired contrast. Street art, graffiti and comic elements as well as contemporarily compiled text elements trigger the desired message additionally and underline the desired attitude. A reason to believe that works!

The black edition was originally planned as a limited edition in a valuable steel packaging. The good results of the new packaging design have by now led to the design of the Black edition being carried over to the packaging types of the Pen 68. 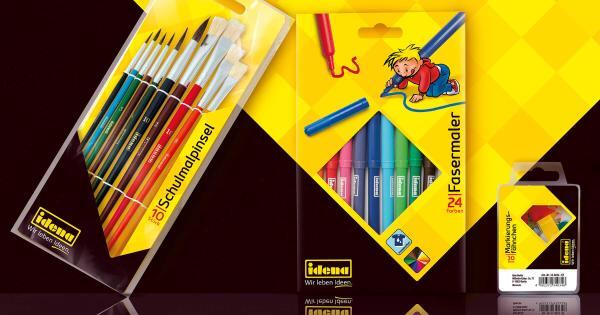 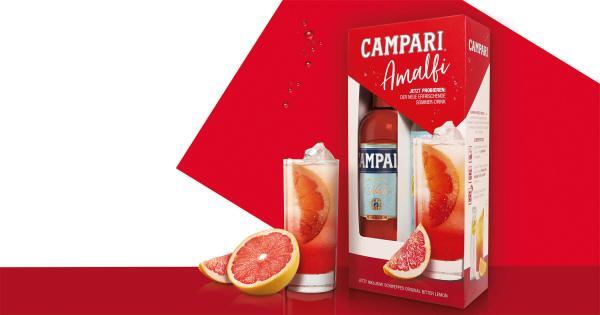 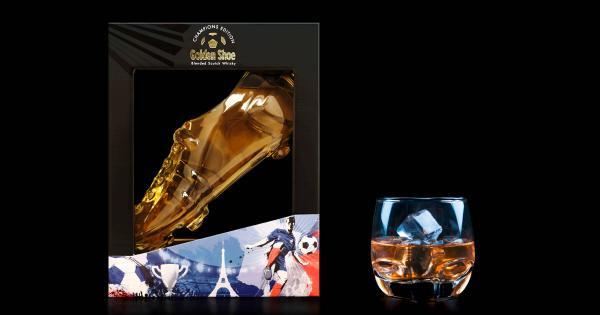