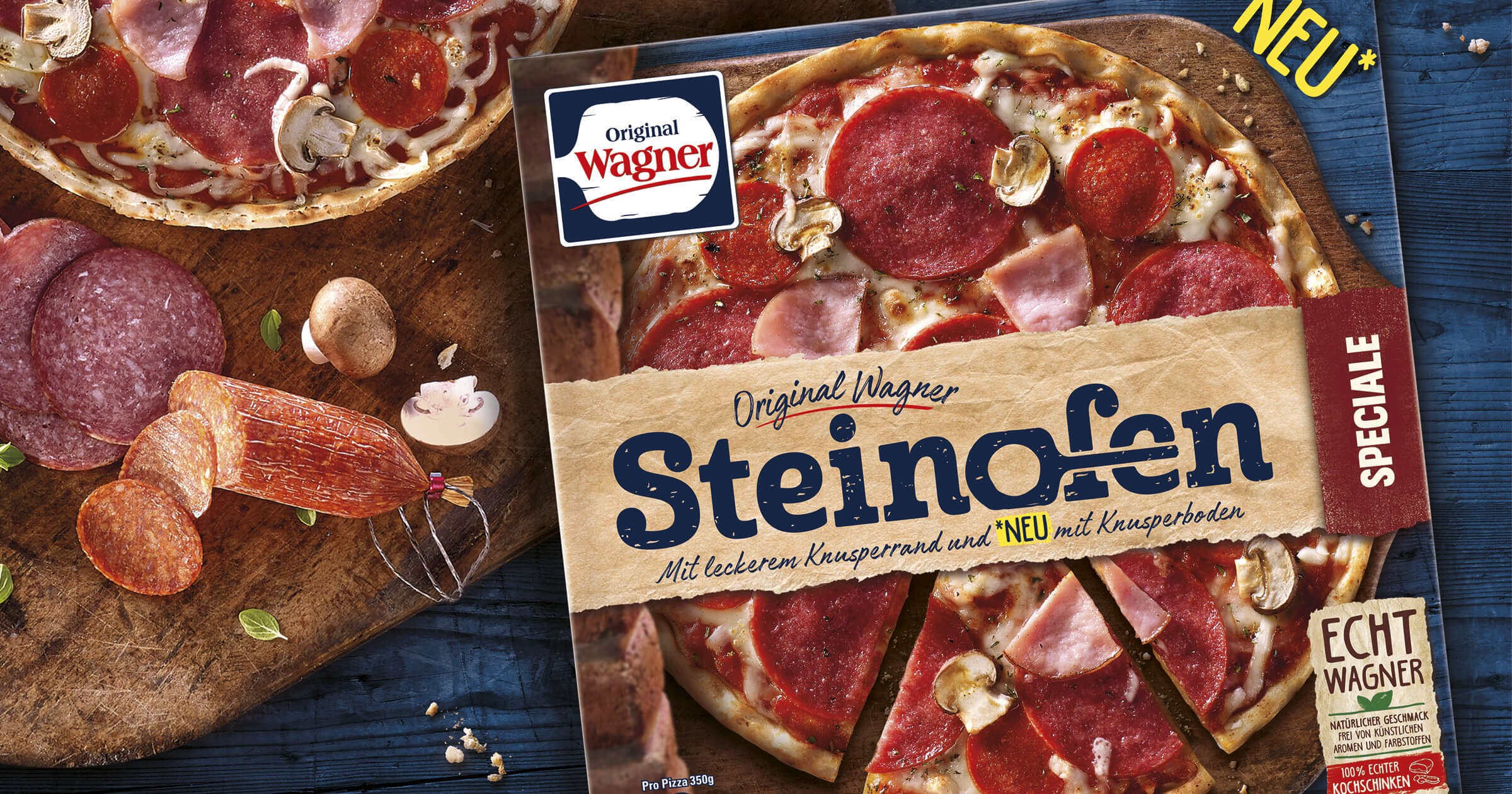 The frozen pizza from “Original Wagner Steinofen (stone oven)” is the heart of the Wagner range. After we, together with the Wagner team, have already successfully developed the new packaging designs for “Rustipani”, “Flammkuchen”, “Die Backfrische”, “Ernst Wagner’s Original” and “Big City Pizza” we were now allowed to revise the design of the “Steinofen Pizza”. And we did it from scratch.

On top Wagner entrusted us with the development of a new umbrella brand strategy, a correspondingly redesigned brand and a packaging design that takes the Steinofen consumer into new visual worlds.

The way to the new world in four steps:

The starting point for our strategic work was to strengthen “Original Wagner” as an overall brand and thus also to create overarching and common brand values. Now more than ever, the name Wagner stands for “baking tradition”, “craftsmanship” and “down-to-earth”. The target group remains the classic middle classes, with and without children.

2. From the fine confectionery doily to the real baker’s shovel

With the recollection of its almost 50-year-old baking tradition, the confectionery doily, which until then had been the focus of the Wagner logo, was replaced by a classic baking shovel. The story of Wagner’s down-to-earth, handcrafted baking tradition thus becomes tangible and credible right from the start.

3. From the yellow glowing stone oven to naturalness and reminiscent of craftsmanship

We have given the viewer’s gaze a new perspective. If he previously looked into the yellow embers of the blue oven, he now sees a super delicious topshot of the respective pizza. Just being pulled out of the stone oven! The strikingly placed banderole made of baking paper takes on the function of the visual, Wagner-typical bracket across all varieties – and provides an additional extra touch of authenticity and artisan naturalness.

With the Rustipani launch, we had already made the sympathetically “imperfection” into a characteristic feature of the Wagner brand, which now also determines the design appearance of the new Steinofen range in an engaging and striking way. The craftsmanship and down-to-earthness unfolds in many lovingly chosen and placed details. The design is inviting, very close and literally palpable “hands-on”. In the interplay of the elements, the pack thus communicates the sympathetically imperfection and the claim to perfection at the same time – and unites the supposed opposites into a harmonious overall picture that conveys its message powerfully and significantly.

A total of 18 different varieties of the Steinofen range now impress with natural, super delicious food presentation and many fine, pictorial details on each individual package site. 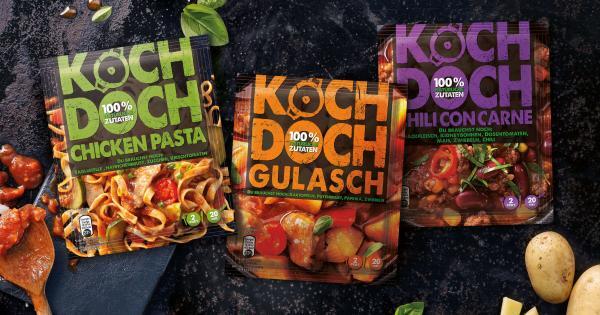 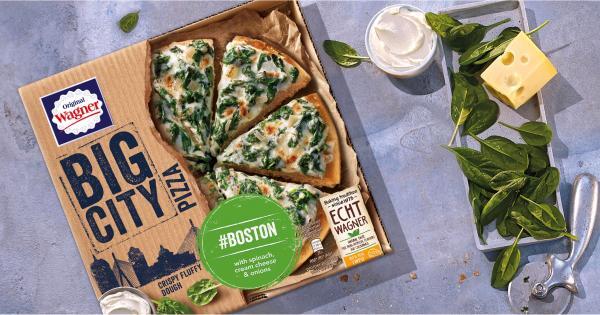 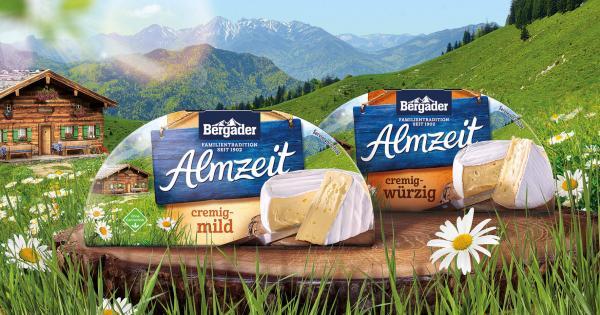